Muynak is preparing for the next Festival of electronic music, art and science "Stihia"

TASHKENT, March 13. /“Dunyo” IA/. On May 6-8, the festival of electronic music, art and science "Stihia" will be held at the ship cemetery in Muynak, reports “Dunyo” IA correspondent with reference to the Ministry of Tourism and Cultural Heritage. 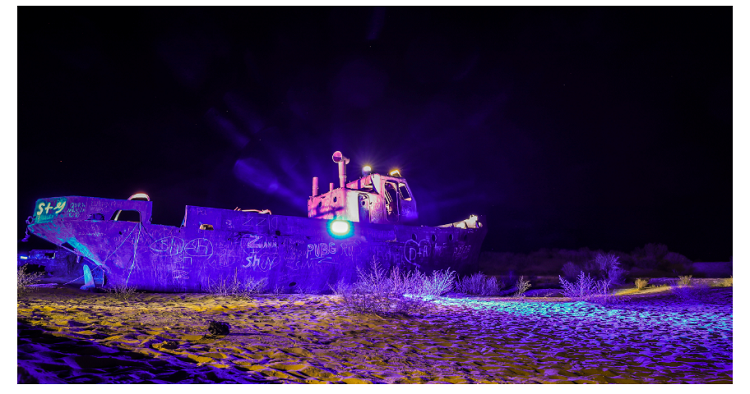 The death of the Aral Sea remains the most acute environmental problem in the entire region of Central Asia.  In his speech at the 72nd UN General Assembly, President Shavkat Mirziyoyev called on the world community to pay attention to this natural disaster and show consolidation of efforts.
Today, “Stihia” is a mixture of several projects involving musicians, DJs, producers, artists, and scientists from all over the world.  All of them are united by a single goal of creating a powerful attraction in a very unusual place on earth.
Three stages are planned for this year: electronic, progressive, and ethnic.  About 30 DJs from Uzbekistan, Turkey, Russia, Germany, Georgia, India, Iran, Kazakhstan, Kyrgyzstan, the Netherlands, Ukraine, France, Sweden, and Japan are expected to participate.
The festival will include Stihia Gen projects, Forum Stihia N+1, 6 Billion Trees, and various social initiatives.
Recall that the project was conceived in 2017 in the small town of Muynak with the aim of raising awareness of the ecological catastrophe of the Aral Sea and helping the region to achieve sustainable development, as well as enhancing the image of the peoples living in Uzbekistan. 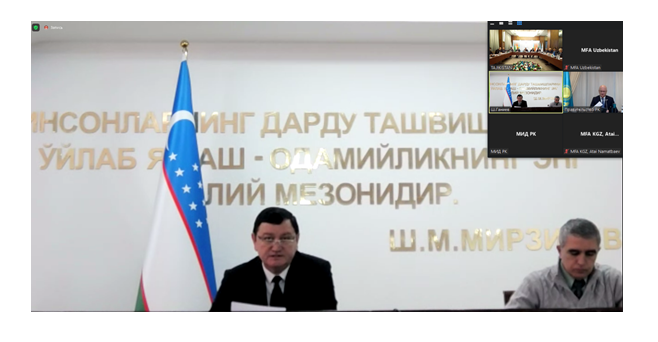 А meeting of the Board of the International Fund for Saving the Aral Sea (IFAS) was held o... 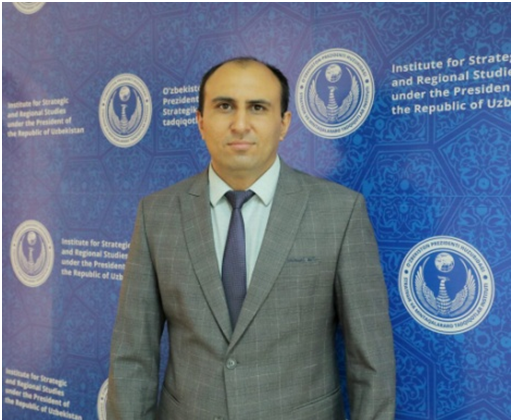 ISRS Expert: Can Uzbekistan adapt to the...

Marat Aitov, Head of department of the Institute for Strategic and Regional Studies under ... 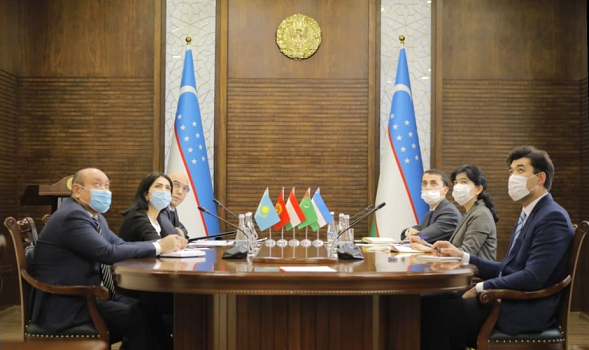 The first meeting of the Advisory Counci...

On March 11, The first meeting of the Advisory Council of the Interstate Commission on Sus...