Uzbekistan launches the production of ventilators 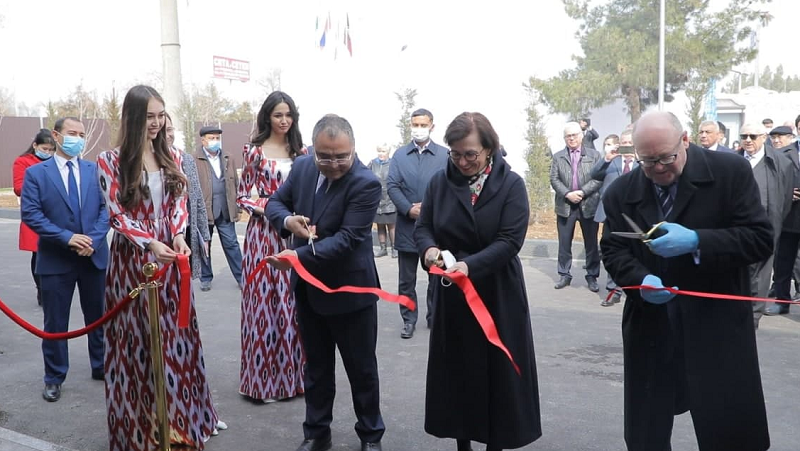 The State Secretary of the Ministry of Foreign and European Affairs of Slovakia Ingrid Brocková, Minister of Innovative Development of Uzbekistan Ibrohim Abdurakhmonov, Ambassador of Russia to Uzbekistan Vladimir Tyurdenev addressed the official opening ceremony of the enterprise.

The event was attended by the Ambassador Extraordinary and Plenipotentiary of the Slovak Republic Jan Bory, Chairman of the Chamber of Commerce and Industry of Uzbekistan Adham Ikramov, representatives of other agencies.

The total cost of the project is $6 million. At the first stage, $2 million was invested and a workshop for the assembly of ventilators was launched. Due to its implementation, more than 100 people will be employed.

Such production is being established for the first time in the region. The project will not only meet domestic needs, but also allow to export domestic products to neighboring countries such as Tajikistan, Turkmenistan, Kyrgyzstan and Afghanistan. 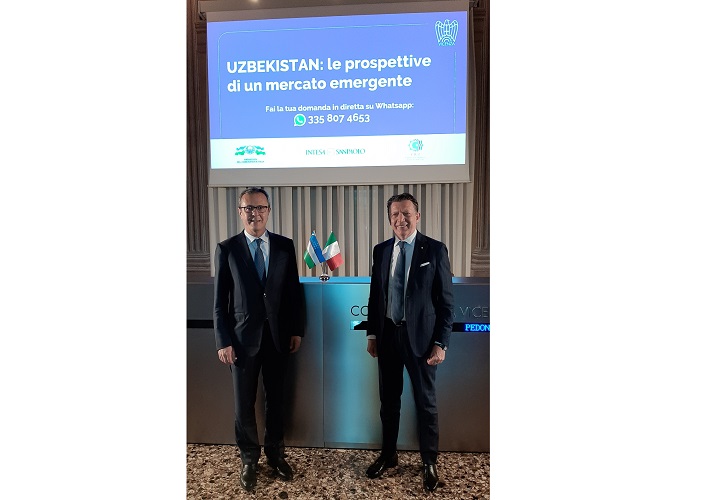 What is the secret of mutual attraction ...

The Embassy of Uzbekistan in Italy hosted a business conference on “Prospects of Uzbekista... 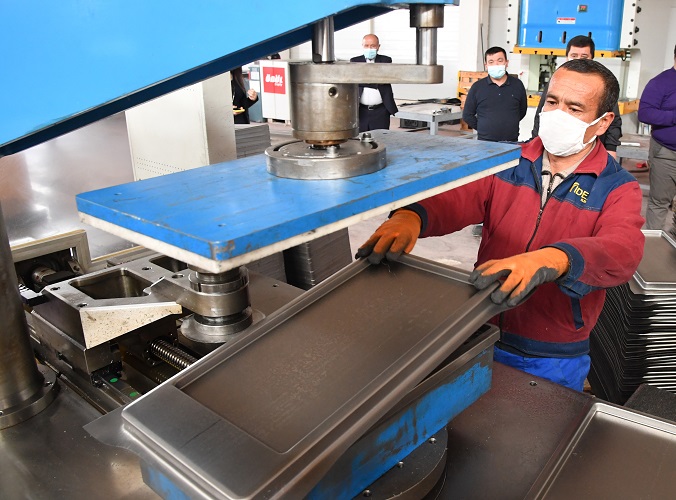 On October 20 representatives of the leading media of our country visited the Free Economi... 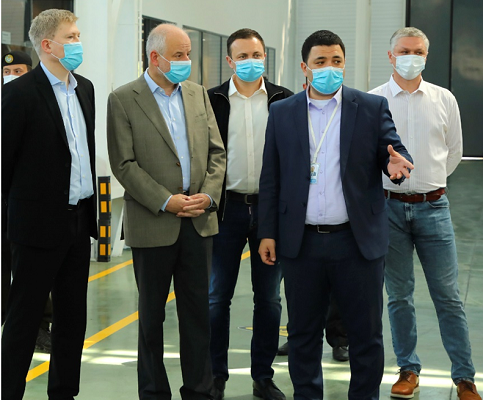