The President of Uzbekistan: If we do not bring transport and logistics to a new level, we will not be able to ensure the stable development of the economy 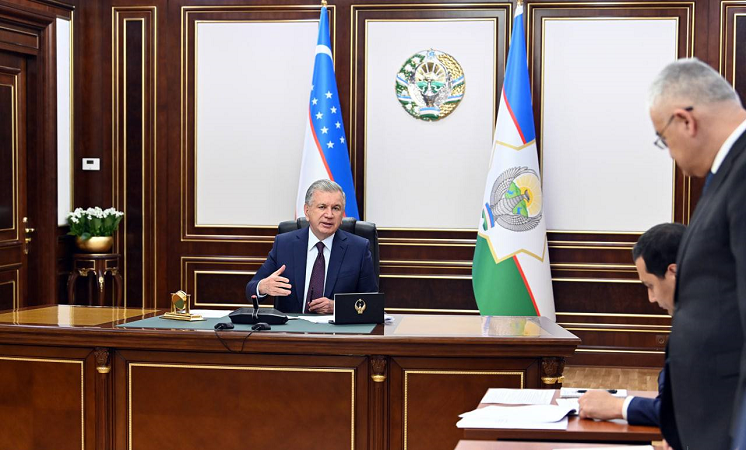 According to the press service of the President of Uzbekistan, transport is one factor that determines and ensures the economy's development. In Uzbekistan, the infrastructure is being updated and the industry is expanding, which is yielding results.

In particular, due to the liberalization of the air transportation market, the number of companies operating flights to Uzbekistan has doubled over the past three years. The share of domestic carriers in the volume of international road freight transportation reached 62 percent. 300 kilometers of railways have been electrified, 1.5 thousand kilometers of roads have been built.

But the potential in this direction has not yet been fully utilized, and a lot of work remains to be done. On behalf of the Head of the state, the Agency for Strategic Reforms analyzed the effectiveness of work in the sphere and identified several problems.

For example, over the past three years, the economy of Uzbekistan has grown by 16 percent, but the freight turnover on the railways has increased by only 7 percent.

Full-fledged competition has not yet been formed in civil aviation. 10 airports are operating at partial capacity. As a result, in terms of the convenience and competitiveness of supply components, Uzbekistan ranked 120th among 160 countries in the Logistics Performance Index.

Many requests regarding these issues were also received as part of an open dialogue with entrepreneurs.

Proposals for solving problems in the transport sector and logistics and achieving concrete results were discussed at the meeting.

“This industry is vital to the economy. If we do not bring transport and logistics to a new level, we will not be able to ensure the stable development of the economy”, Shavkat Mirziyoyev said.

The President has identified tasks in three areas – a significant expansion of rail transit opportunities, the transformation of civil aviation into a sphere with convenient, fast and high-quality service, and the expansion of a network of modern roads for international transit cargo transportation.

The need for creating a separate group on transport within the Agency for Strategic Reforms and the development of substantiated proposals was emphasized. The Head of the state stressed that the most important thing is to create convenience for people.

The vital role of railways in the development of industry and entrepreneurs was noted. Instructions were given to increase productivity in the sphere. In particular, it is necessary to purchase modern electric trains, repair carriages, and financially improve the industry by removing non-core assets from the system.

In the aviation sphere, it is necessary to improve the quality of service, develop the airports of Bukhara, Khorezm and the valley regions, and improve the skills of personnel.

The President discussed the quality and capacity of roads. Design, construction and control functions in the road sector are concentrated in one organization, as a result of which quality suffers. In this regard, instructions were given to introduce advanced standards, strengthen testing work, and increase the responsibility of contractors.

Many other tasks have been identified to expand the transport infrastructure and digitalize the sphere. 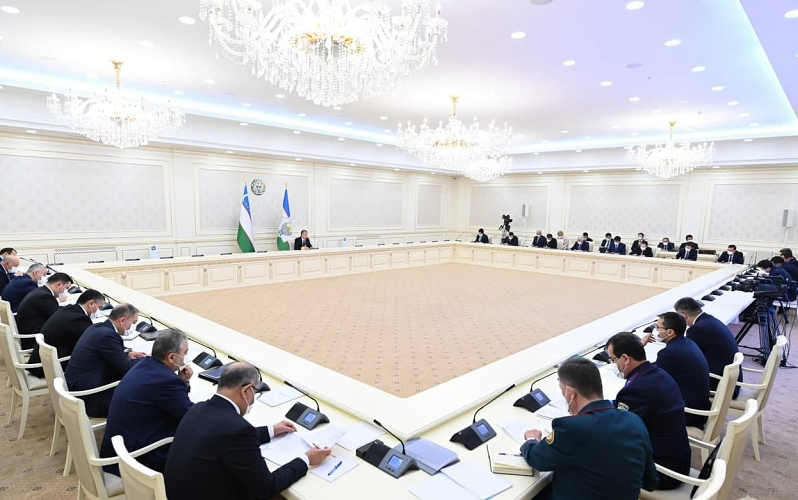 The situation in the healthcare system w... 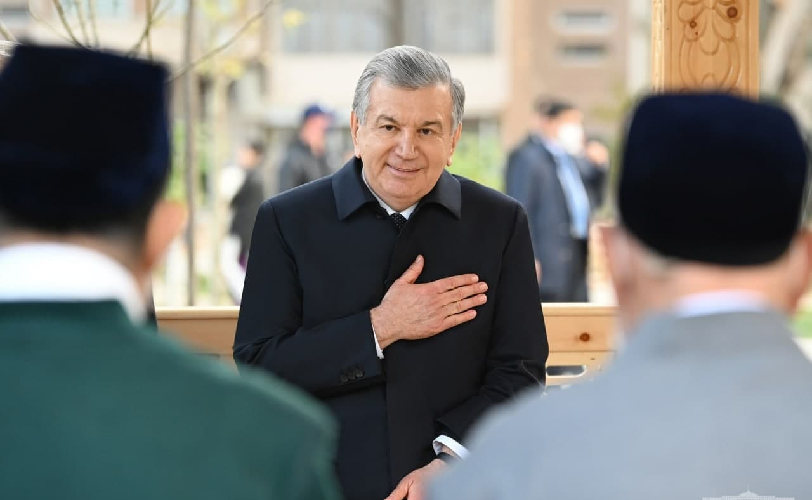 The Head of State got acquainted with th... 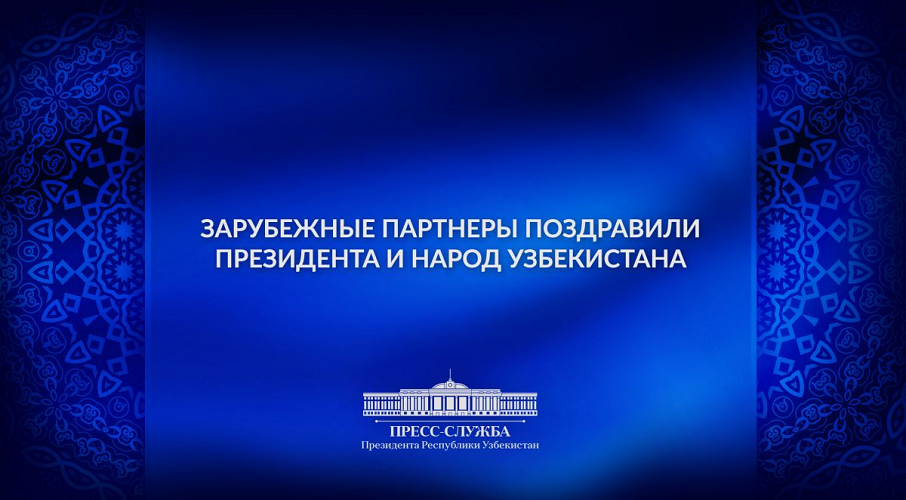 The President of Uzbekistan receives con...

According to the press service of the head of our state, in their messages, foreign partne...

Deputy Minister of Foreign Affairs of Uzbekistan and the Amb...
28/November/2022 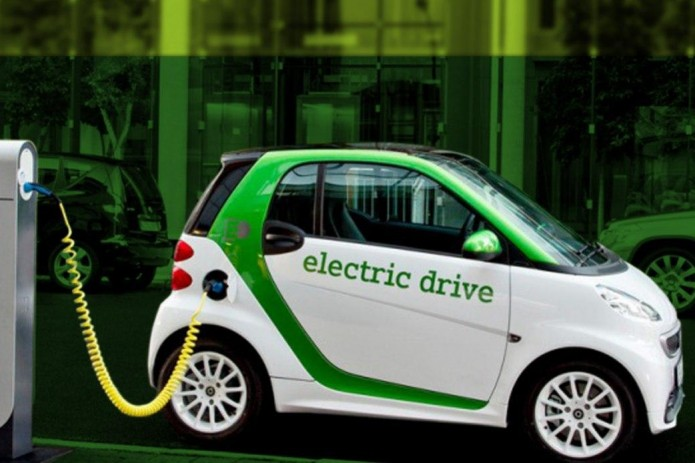 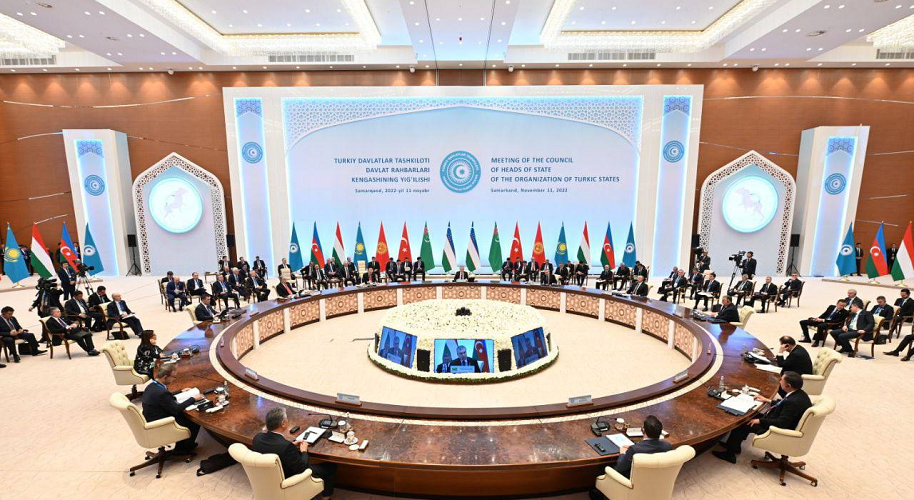 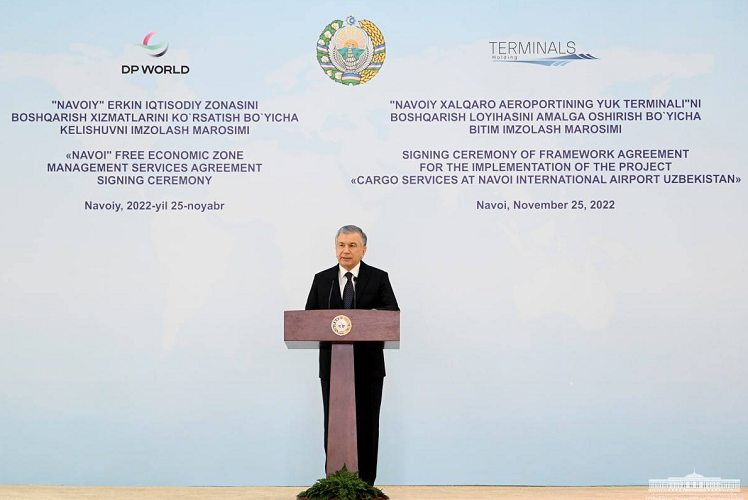 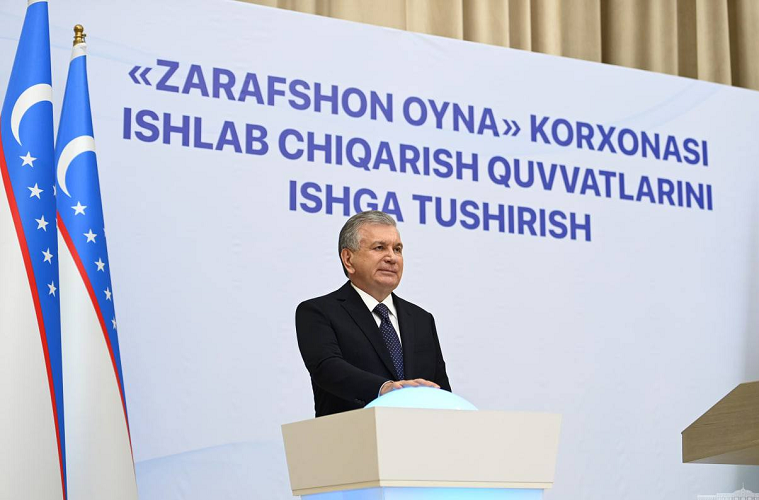 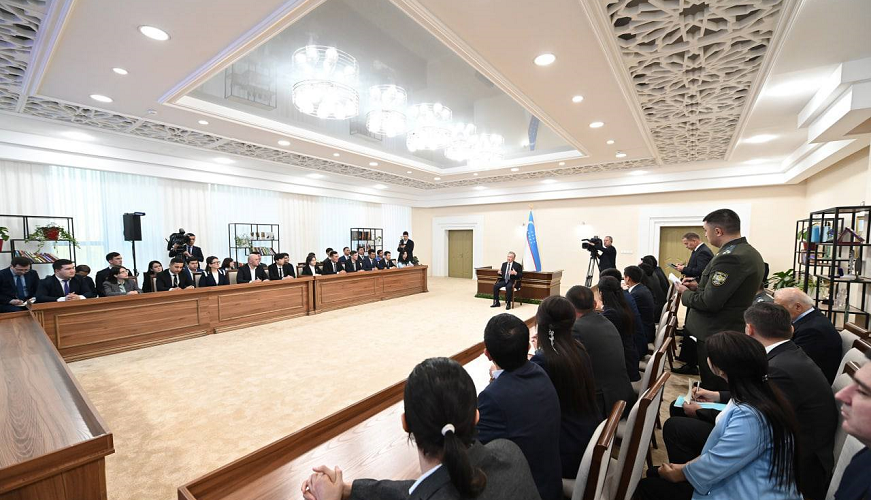 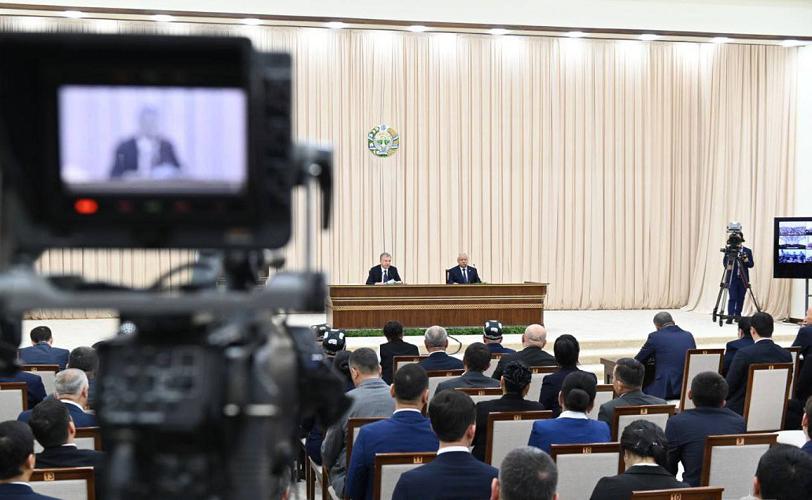 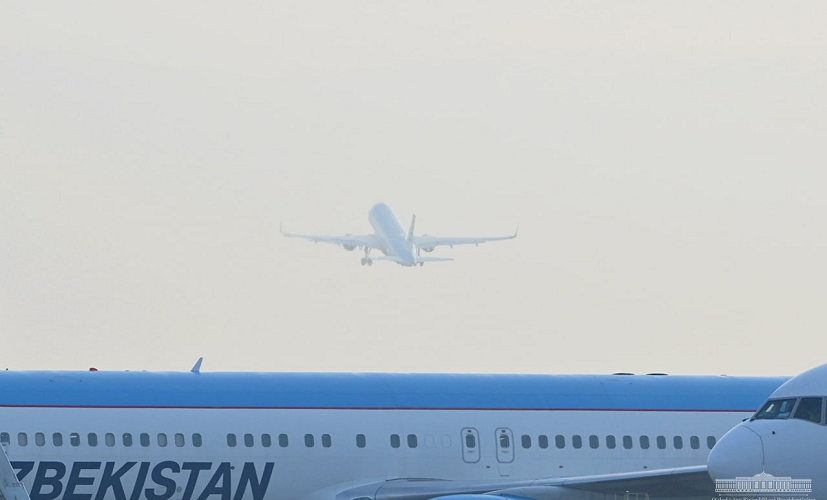 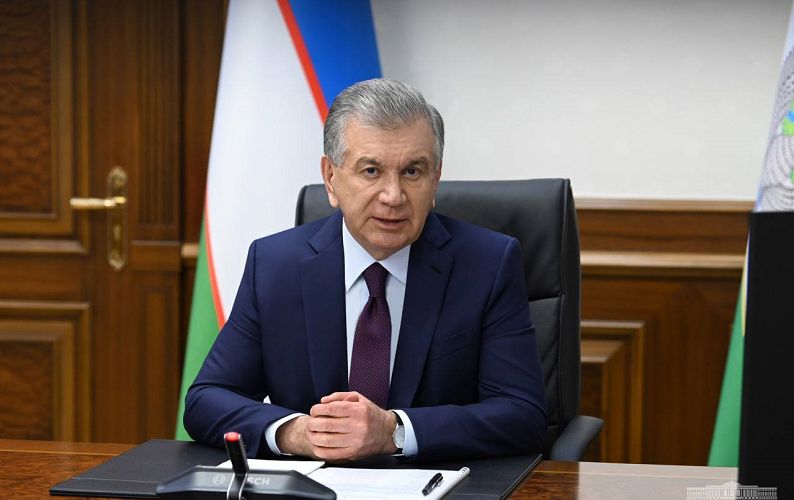 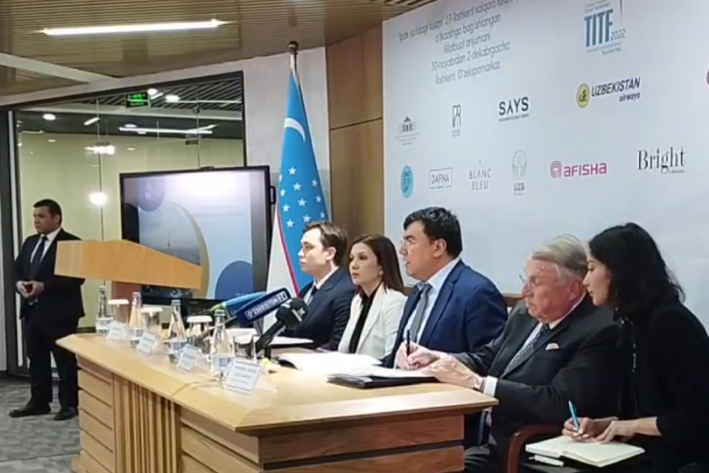 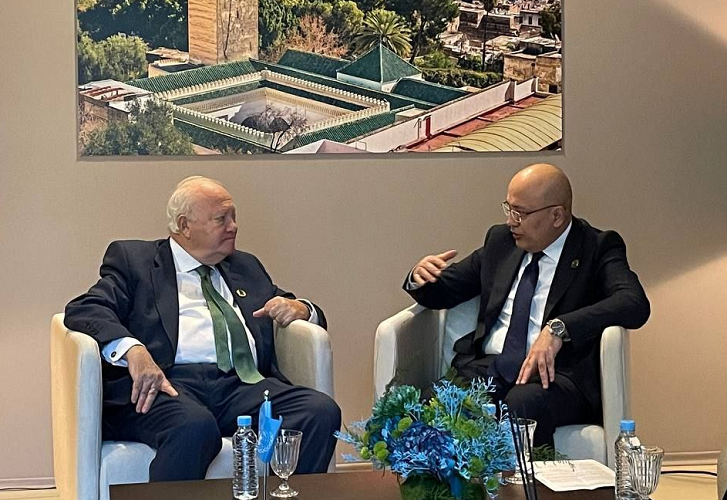 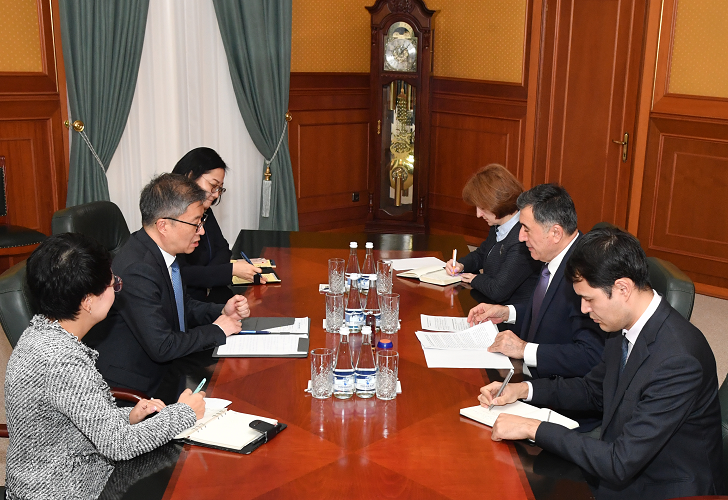 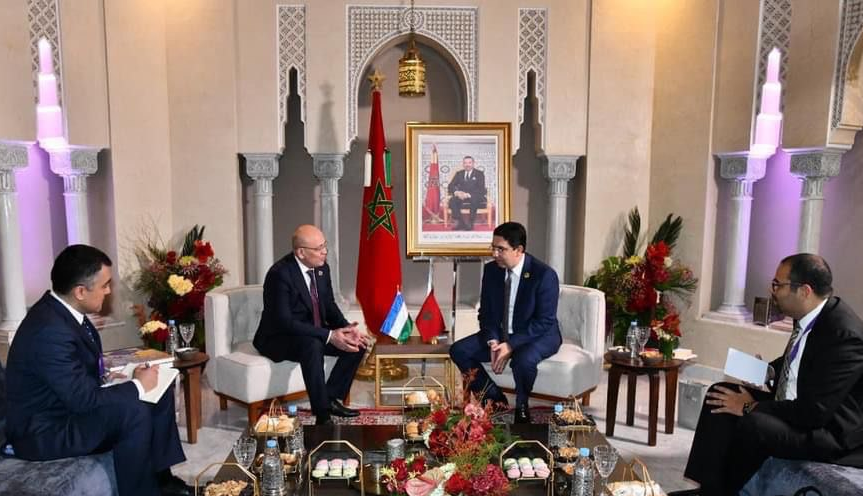 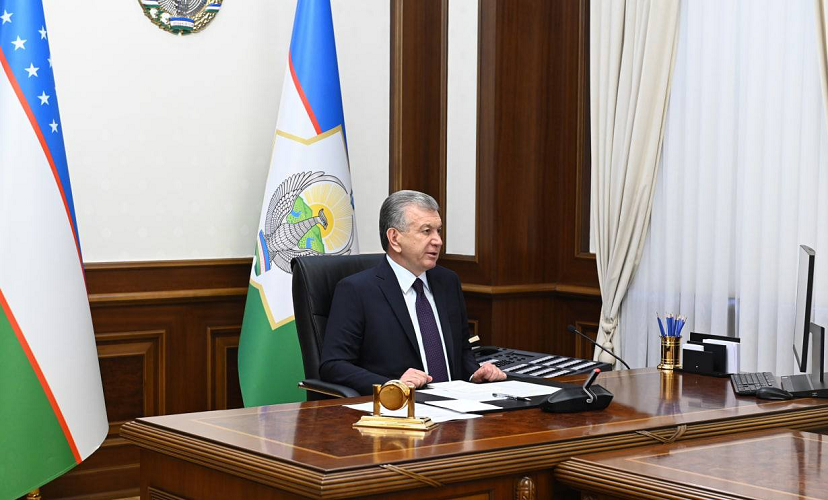 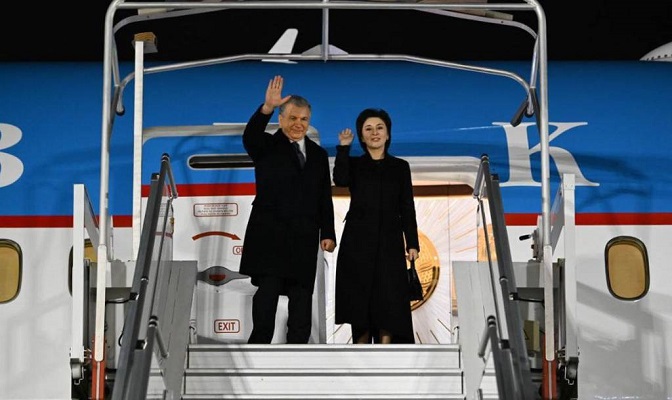 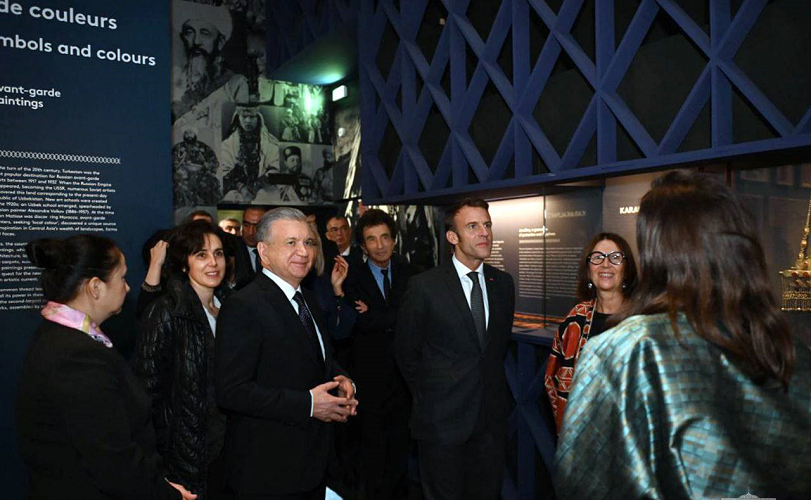 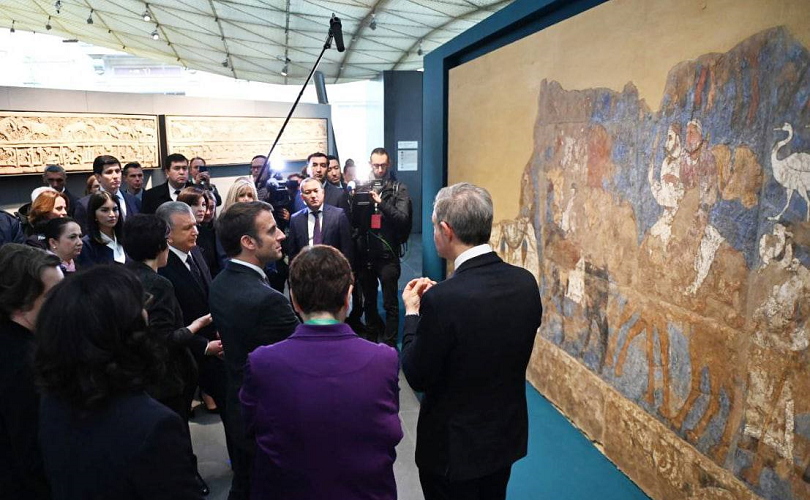 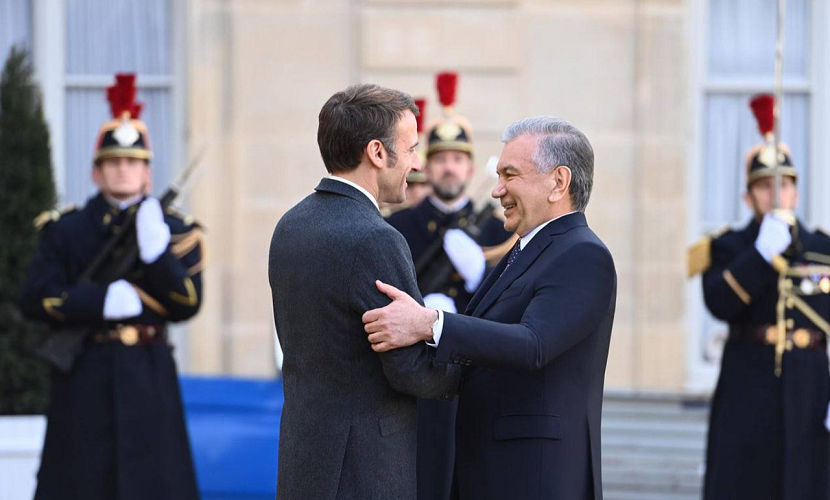