26/August/2022   Chairmanship of Uzbekistan in SCO 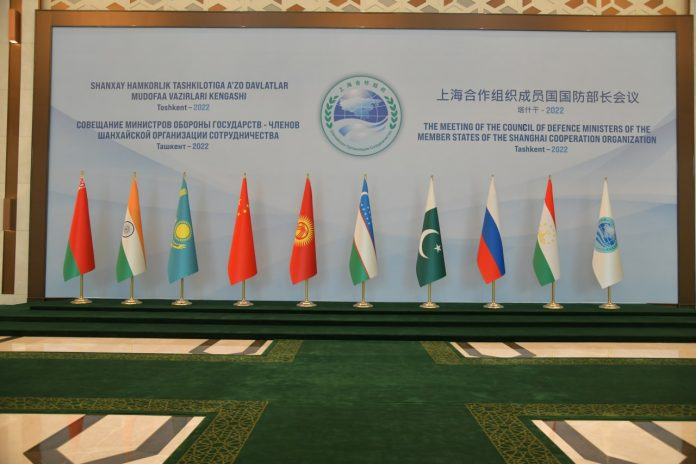 The event began traditionally with a flower-laying ceremony and acquaintance with the expositions of the Shon-Sharaf Museum. Heads of the military departments of India, Kazakhstan, Kyrgyzstan, Pakistan, Russia, Tajikistan and Uzbekistan, as well as Belarus, as an observer state in the SCO, laid a wreath at the Ode to Fortitude Monument in the Victory Park in Tashkent and honored the memory of our devoted compatriots.

The Victory Park Memorial Complex, built on the initiative of President Shavkat Mirziyoyev, has become a complete complex that fully demonstrates the great contribution and courage of the people of Uzbekistan to ensure victory in the Second World War. During the tour of the Shon-Sharaf Museum, guests got acquainted with the exhibits that reflect the courage and perseverance of the Uzbek people during the Second World War.

The Address of the Supreme Commander of the Armed Forces of the Republic of Uzbekistan was read to the participants. The parties discussed the issues on the agenda.

At the meeting, which was held in a traditionally constructive and friendly atmosphere, opinions were exchanged on the current issues of international and regional security, and strengthening cooperation in defense and security was defined.

The Council meeting once again demonstrated the commonality of the countries’ positions and focus on joint efforts to ensure stability and durable peace. “It should be noted that the increasingly developing Shanghai Cooperation Organization is making an important contribution to maintaining peace, security and stability in our region”, said the Minister of Defense of Uzbekistan, Bahadir Kurbanov.

At the meeting, issues of mutual relations between the SCO member states, strengthening security and stability in the organization’s space, including continuing cooperation in eliminating the negative consequences of the COVID-19 pandemic, were agreed upon.

The participants also discussed issues of strengthening friendship and good-neighborly relations between the SCO member states, continuing to enhance and support security cooperation to ensure peace, stability and tranquility in the region; developing practical cooperation between the SCO and other regional partner organizations; continuation of the festival “Tinchlik Navosi” (“Melody of Peace”) of military orchestras, which is an important platform for strengthening mutual friendship and exchange military culture between the Armed Forces of the member states of the organization.

A Joint Declaration was signed on the results of the Meeting of the Council of Defense Ministers of the Shanghai Cooperation Organization Member States.

The participants of the event acknowledged that the Council of Defense Ministers of the SCO Member States was thoroughly prepared and held at a high level of organization.

Following the event, it was decided to hold the next meeting of Defense Ministers of the SCO Member States in the Republic of India in 2023.

The participants of the meeting also took part in the cultural program of the event – the final gala concert of the international festival “Tinchlik Navosi” with the participation of the military orchestras of the SCO member and observer states in Humo Arena Ice Palace, in Tashkent.

The gala concert of the festival, which was organized under the auspices of the Meeting of the Council of Defense Ministers of the Shanghai Cooperation Organization Member States, featured world classics, pop and jazz music enriched with unique repertoires, and demonstration military repertoires performed by charming melodies praising patriotism, bravery and courage.

A meeting of experts on the preparation ...

The event is held in a hybrid format under the chairmanship of Uzbekistan. 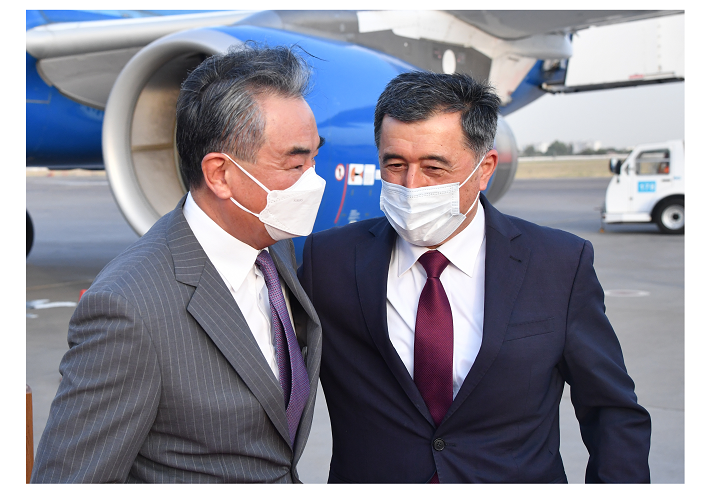 Yesterday, Minister of Foreign Affairs of China Wang Yi has arrived in Tashkent on an offi... 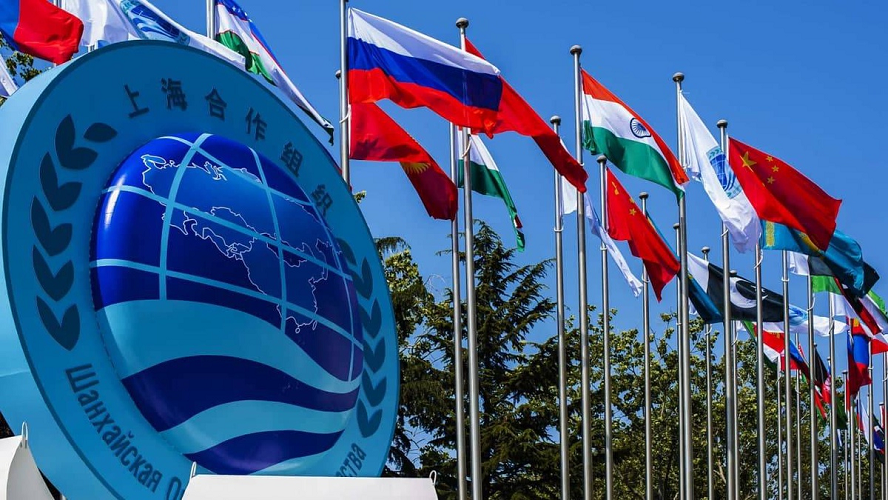 The briefing dedicated to Uzbekistan’s chairmanship in the SCO 2022 was held in Ashgabat...