TASHKENT, April 19. /“Dunyo” IA/. On April 20, Tashkent will host the next meeting of the heads of Competent Authorities of the SCO Member States for Combating Illicit Drug Trafficking, reports “Dunyo” IA correspondent. 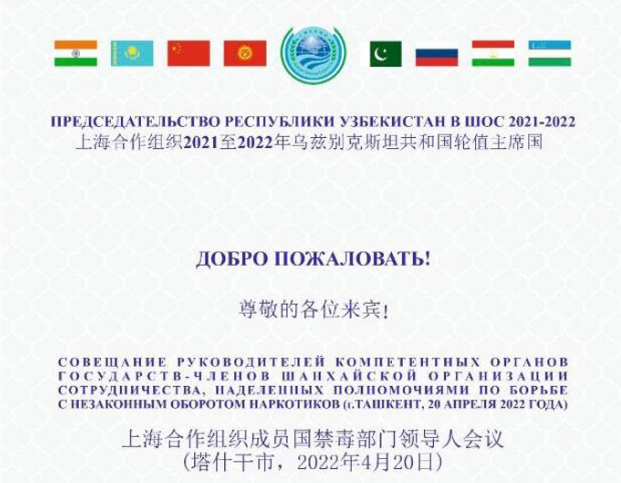 During the meeting, the parties will assess the results of joint work after the signing of the agreement between the SCO member states on cooperation in combating illicit drug trafficking, psychotropic substances and their precursors dated June 17, 2004, especially since the launch in 2009 of the three-level mechanism of anti-drug cooperation of the competent authorities of the SCO member states.

In accordance with the program, it is planned that the heads of delegations will consider the Anti-Drug Strategy of the Shanghai Cooperation Organization for 2018-2023, the Action Program for its implementation, as well as strengthening the interaction of the competent authorities in combating illicit drug trafficking, taking measures to prevent and treat drug addicts.

Following the event, the parties are expected to sign a relevant protocol. 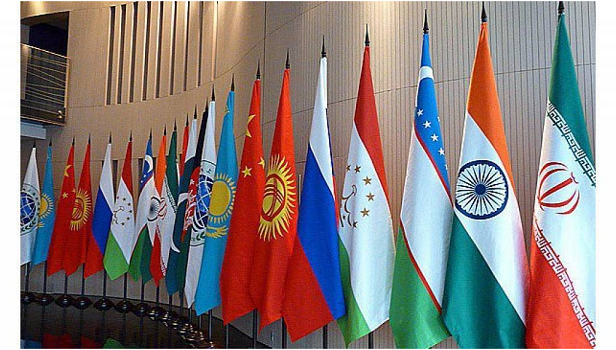 Tashkent to host a meeting of the Minist...

Today, Tashkent will host a meeting of the Ministers of Industry of the Shanghai Cooperati... 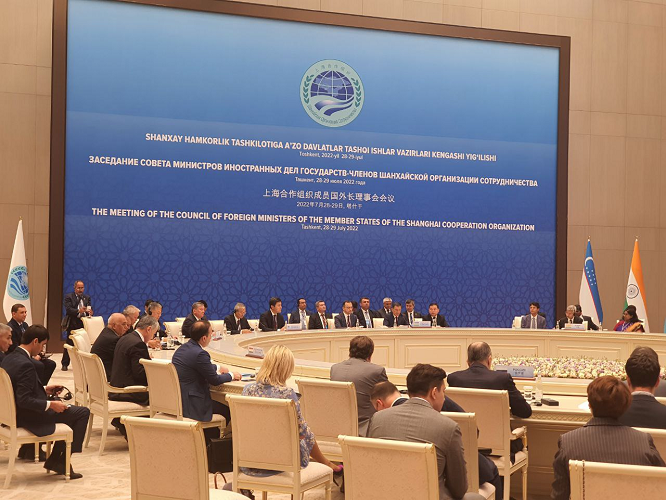 Tashkent hosts a meeting of the Council ...

The meeting, chaired by Uzbekistan, is attended by the Ministers of Foreign Affairs of the... 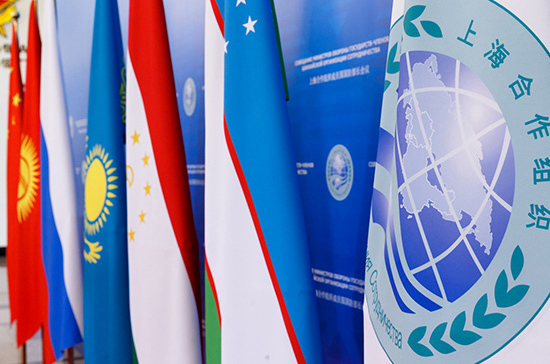 On October 26-30, Nukus will host the first meeting of the Council of National Coordinator... 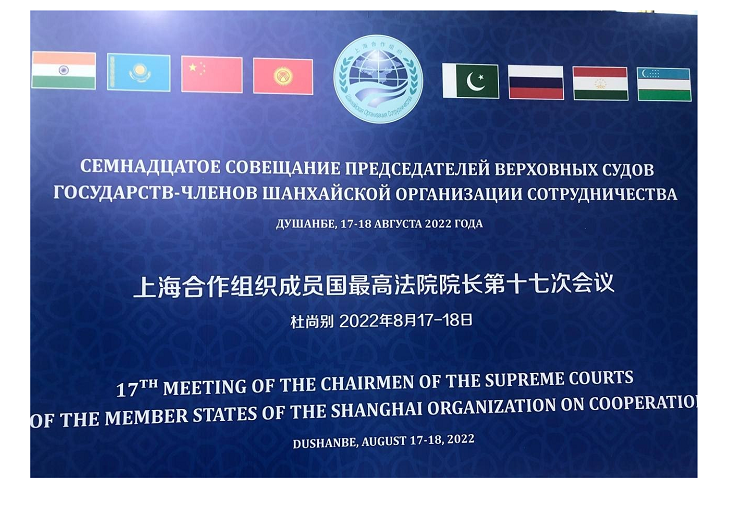