TOKYO, March 21. /“Dunyo” IA/. The Embassy of Uzbekistan in Japan hosted a festive event on the occasion of Navruz, reports “Dunyo” IA correspondent. 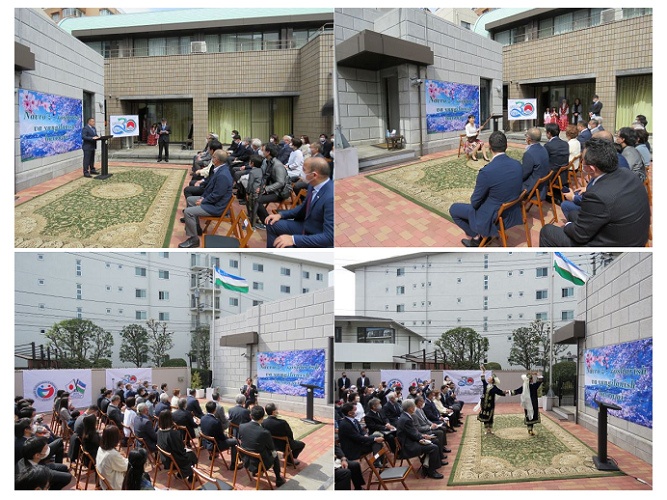 The event was attended by representatives and heads of the Ministry of Foreign Affairs of Japan, Japan External Trade Organization (JETRO), Japan-Uzbekistan Association, representatives of social and political, economic and cultural circles, as well as compatriots working and studying in Japan.

Ambassador Mukhsinkhuja Abdurakhmanov noted that Navruz has been celebrated for centuries as a holiday that unites people spiritually. It is widely celebrated in all regions of the world, which gives it a special charm and magnificence.

The Ambassador also noted that this year Uzbekistan and Japan are celebrating the 30th anniversary of the establishment of diplomatic relations.

It was emphasized that over the past period, the two countries have achieved a high level of trust, created the necessary mechanisms for interaction, established close cooperation and mutual support in the international arena.

Former Ambassador of Japan to Uzbekistan, Kyoko Nakayama, said that during her stay in Uzbekistan she took part in Navruz celebrations several times. This year the celebration at the Embassy was held in a special spirit.

She expressed satisfaction with the fact that the reforms carried out by the President of Uzbekistan in all areas are yielding positive results.

At the event, the opening ceremony of the Japan-Uzbekistan Cultural Center, organized by our compatriots, took place. Its founder Nodira Aminova acquainted the participants with the activities and goals of the Center. 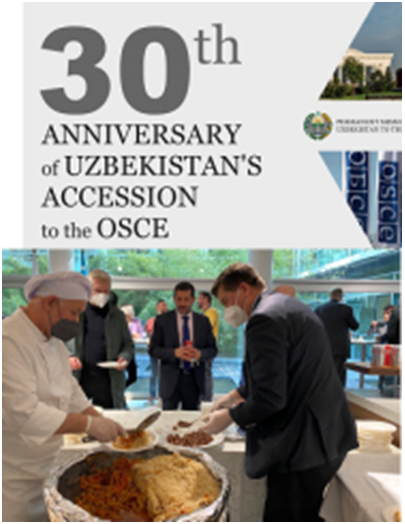 The Embassy of Uzbekistan, following the national tradition, organized the Uzbek Pilaf Day... 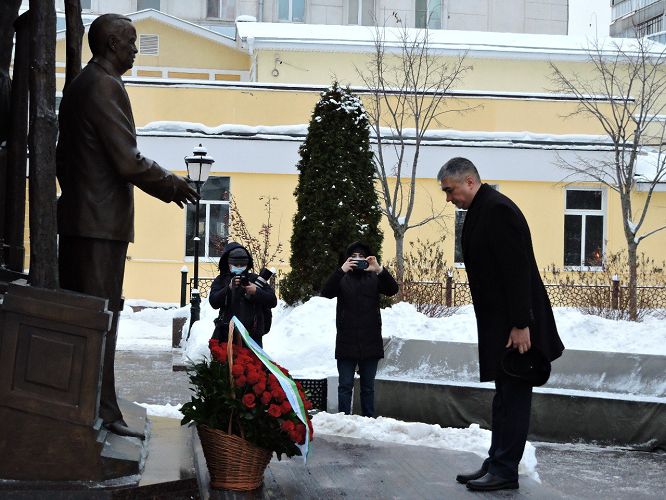 Flowers laid at the Monument to the Firs...

Yesterday, on the birthday of the First President of Uzbekistan, a ceremony of laying flow...

Tehran hosted a solemn event on the occasion of the celebration of the 30th anniversary of...